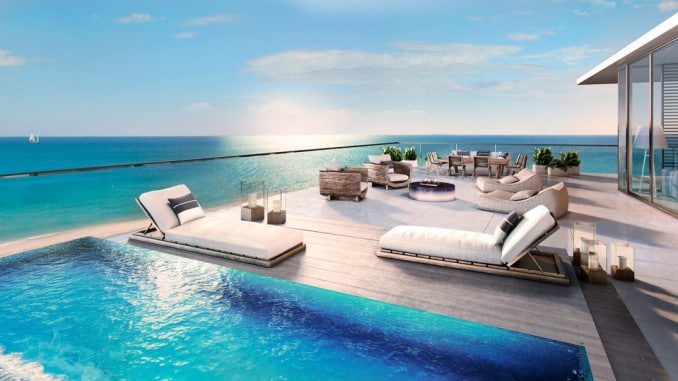 The Miami real estate market, which includes both new and existing properties and resales of existing properties, has experienced record activity in recent years. High sales were noted and many price records were recorded in some neighborhoods.

Tax refugees in cities such as New York, Chicago, and Los Angeles have shown keen interest due to the absence of income tax in Miami, compared to a high income tax of 13.3. % in other states. Billionaire investor Carl Icahn, billionaire hedge fund managers David Tepper and Paul Tudor made headlines this year by moving their offices to Florida, where taxes are lower.

In recent years, it has been observed that high-income professionals, technology specialists and Wall Street managers are acquiring luxury residences in Miami as a principal residence to escape the consequences of the reform law on the market. These buyers have thus actively contributed to the increase in demand in the Miami luxury goods market.

As a result, prices for luxury condos and villas have also increased. At the end of the first quarter of 2019, the median price of luxury homes jumped 61% in one year to $ 10.1 million, while that of luxury descondo rose 12.7% to 3.23 million of dollars. Despite the rising price of real estate in Miami, its popularity and demand, the market still attracts potential buyers not only from the United States, but also from foreign countries.

For all your needs of buying and selling luxury real estate, contact us.